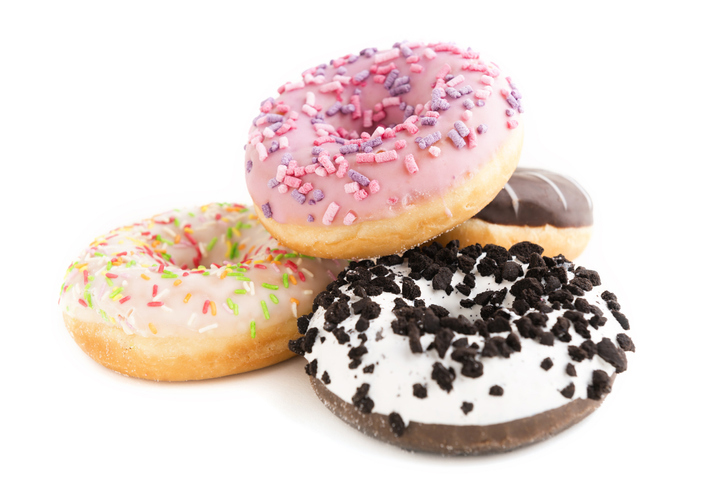 Before you go diving into that box of doughy goodness, let’s take a second to learn about this sugary sweet holiday.

We did our research and found the following fun facts surrounding Donut Day:

Now that we’re all educated, let’s focus on the main event: HOW TO CELEBRATE?!

By eating donuts, of course! And most likely, at a discount. Many bakeries offer specials on this day, so pick up a dozen or two for your office and spread the cheer. Be sure to get a variety because you just never know who’s a basic glazed fan or a chocolate sprinkle lover.

Find out what donut you are!